Weights and Measures – Pros and Cons of Waste Drivers

In October, the government confirmed the rates for the next two years of Landfill Tax and also introduced a new lever in the form of a levy on single-use plastic packaging. With a number of consultations and the publication of the Waste Strategy on the horizon, it is a good time to consider the pros and cons of weight-based incentives, legislative drivers, and the rationality in calls for a more radical tack.

When it arrived in 1996, Landfill Tax was ground-breaking. In a world that recognised the value of sticks over carrots for prodding industry in the right direction, it was the UK’s first environmental tax. At the time it was widely agreed that hitting the bank balance was the most effective – possibly the only – way to motivate businesses to change. Recycling targets followed hot on the heels, with packaging targets introduced a year later and then, in 2010, the first landfill diversion target.

Each of these weight-based measures was designed to increase recycling, with little consideration given to the make-up of products or concept of reduction. It has to be said, overall they have proven successful. However, as recycling levels across the UK have fallen and public awareness of waste hits an all-time high, the role of weight-based targets has come under increasing scrutiny.

Some of the arguments against are well-worn – for example, setting metrics against previous volumes of waste can act as a disincentive to waste reduction while, as Landfill Tax tops £90 for the first time, some accuse it of propelling material towards energy from waste rather than recycling or minimisation. Others look to carbon measurements as a more realistic gauge of the impact of products than end of pipe waste issues.

However, amid the more customary views, the question of quality is increasingly raising its head. China’s National Sword programme which has, effectively, shut the door on exported materials such as plastics, prompted recyclers to take a critical look at material processed in the UK. Since then, the realisation is hitting home that, for genuine end markets, quality matters.

At this point, we are on the brink. The new Circular Economy Package is coming into effect, with producers expected to fund the full net cost for the recycling of packaging. What this means in practice is yet to be decided, but it will transform the way we view waste, and we can be certain that producers will be called on to pay more. Under the French system, products are levied at different rates depending on their recyclability or use of recycled material. Here, producers are taking steps to overhaul design and manufacture to improve recycling and eliminate unnecessary single-use packaging, and signing up to voluntary agreements such as Plastic Pact.

In five years’ time, the landscape will be very different and, hopefully, packaging and product design will be more in keeping with a circular system which removes the need for a solely weight-based system. Whether the key drivers are legislative or reputation-based remains to be seen.

Posted in Landfill, Waste and Recycling | Comments Off on Weights and Measures – Pros and Cons of Waste Drivers 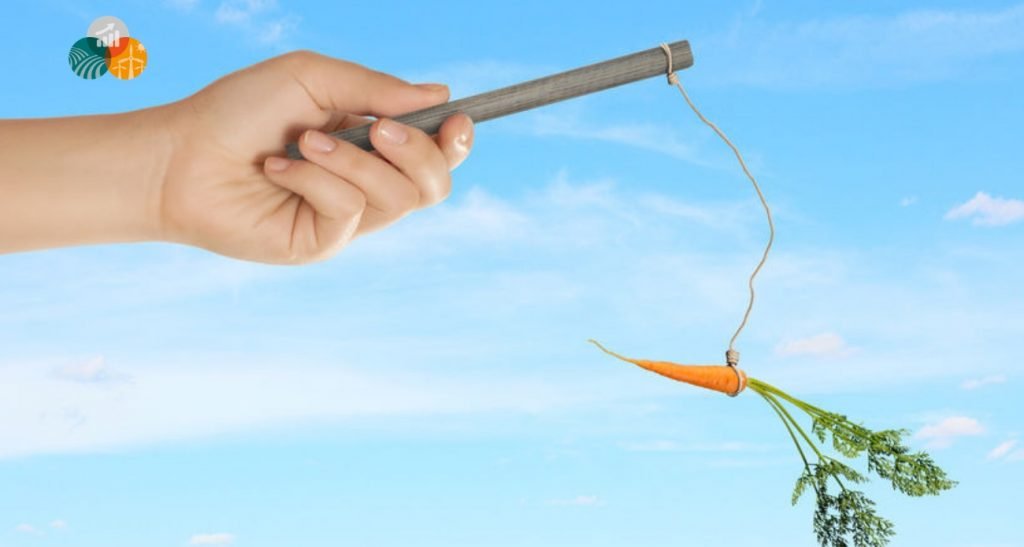 By Travis Benn - (5 min read)
Carrot? Or stick? The argument over which method is the most effective probably started when the first donkey was yoked to a plough, but it may have gone on longer still in the recycling industry. 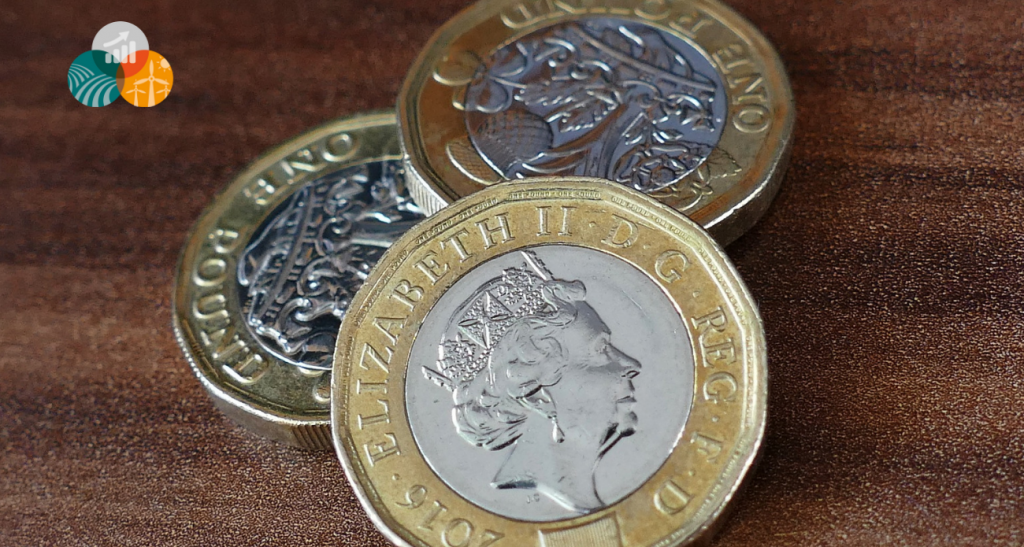 By Travis Benn - (3 min read)
Philip Hammond’s budget announcement last week could be described as underwhelming and non-eventful, but with the impending uncertainty of Brexit, he is clearly trying to leave himself some space to tackle whatever changes our EU departure will bring next year. There were some positives which will leave landowners with a few extra pennies in their bank and a new tax that has been well received by waste management companies.