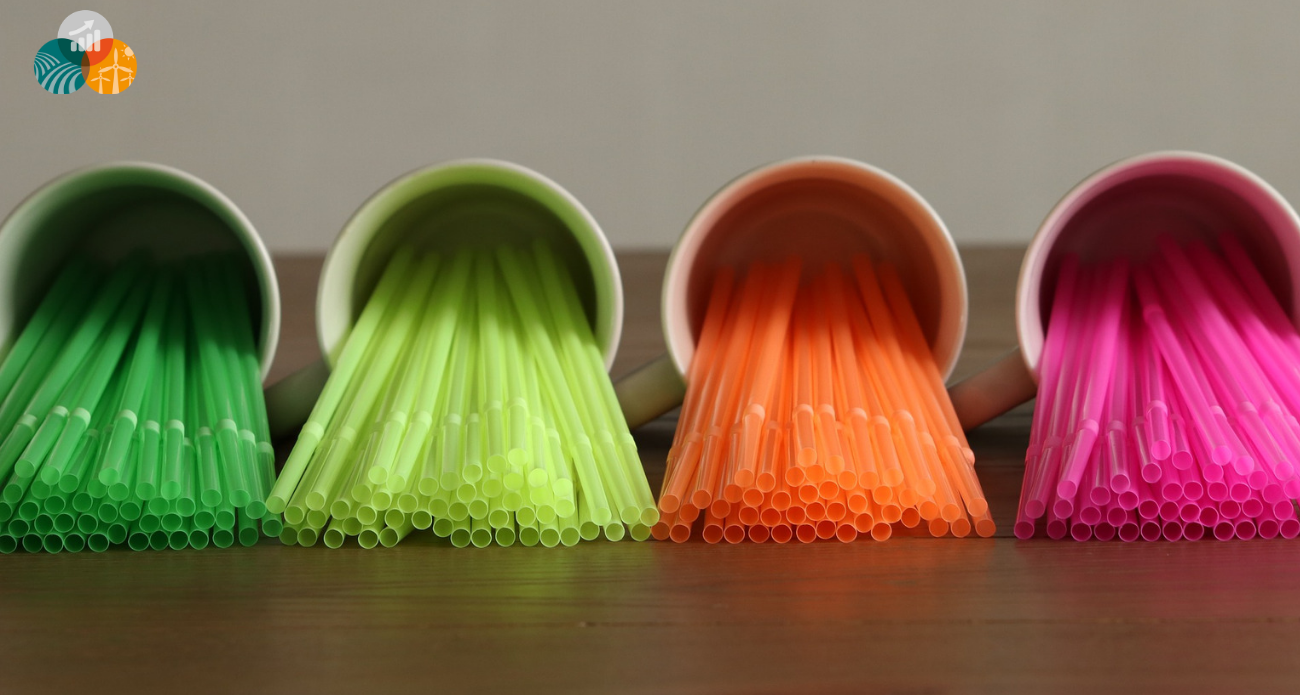 16th April 2019 by Accounting for Energy

By Accounting for Energy – (5 min read)

Single-use plastics such as straws, cotton buds and cutlery are causing a stir, raising awareness of consumption habits and the impact of our reliance on plastics.

The UK government has announced a commitment to a wholesale ban on single-use items and, assuming its current consultation does not throw up any surprises, the ban is pegged to be in place by 2020. For once, government, business and the public all seem to pulling in the same direction, so the focus represents a real opportunity to ride the wave and make genuine, long term change.

Industry has been quick to respond, and it is interesting to see, across the globe, changes within the same time frame. The European Commission’s Single-Use Plastic Directive will prevent the sale and use of 10 of the most polluting single-use plastic products – including cotton buds, cutlery, straws, stirrers and polystyrene containers. Meanwhile, Australia’s Labor Party has promised a raft of environmental legislation focused around waste if it returns to power in the 2019 elections.

The pledges include a ban on microbeads and some plastic bags, a $60-million (£32.6m) recycling fund and $15 million (£8.15m) of funding to help neighbouring countries clean up the Pacific Ocean.

So how many single-use items does the UK consume? Plastic straws are a good gauge, with some estimates showing that the UK sips and flings 8.5 billion – 130 per person – each year. However, others refute this figure. McDonald’s told the BBC’s Reality Check that the company uses 1.8 million straws a day and, if you apply the same calculation used to reach 8.5 billion, it shows that around 4.4 billion straws are used in fast food outlets each year in the UK – around 67 per person.

Surfers Against Sewage has historically spoken out against the volume of plastic appearing in the oceans. Recently, it awarded Anglesey ‘plastic free’ community status – the first time that a county has been recognised. It follows an 18-month campaign to highlight the issue of disposable plastic waste, and has seen businesses encouraged to ditch disposable coffee cups and bottles, and schools pledging to cut plastic waste.

Raising awareness is key. The BBC’s Blue Planet II, and the more recent Blue Planet Live, have transformed the way that the public views plastic, particularly plastic packaging. But if we are to bring about permanent change, we need to maintain momentum. Hubbub’s Plastic Fishing Tour will see a new 12-seater punt – made from 99 per cent recycled plastic – take to the waters in Birmingham, Bristol, Manchester and across central Scotland in coming months.

The project sees volunteers and school children collect plastic waste from waterways, raising awareness of growing levels of plastic pollution in the country’s waterways and encouraging people to recycle more. The scheme began in London and is funded by the proceeds gained through the Starbucks five pence charge on drinks purchased in a single-use cup, which is in place across all of its 950 outlets in the UK.

Combined with government commitment and awareness raising, is a need for someone to do the unthinkable, to go further than anyone else, and draw a line in the sand. This year, festival giant Glastonbury has taken a bold step, banning single-use bottles from its 2019 event in June.

The festival summed up its thinking with a typically matter of fact approach. “With more than one million plastic bottles sold at Glastonbury 2017, we feel that stopping their sale is the only way forward.” Let’s hope that others follow its lead. 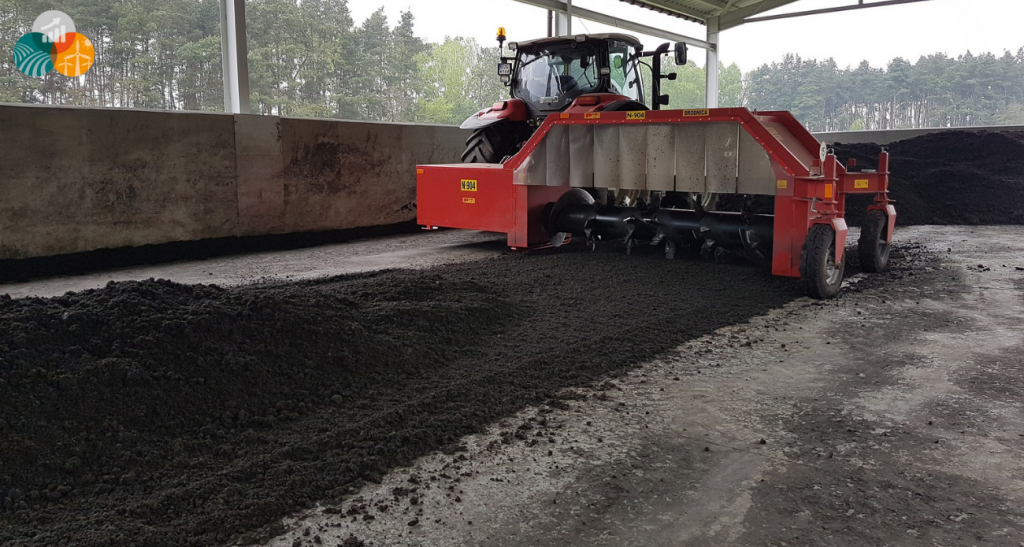 By Travis benn - (9 min read)
Earlier this month, Britain reached a landmark in the transition away from fossil fuel reliance. For the first time since 1882, we passed a whole week without using coal to generate electricity. Aside from the important differences in pollution and carbon emissions, renewable energies differ from fossil fuels in another interesting way. Whereas fossils are widely considered as ‘resources’ in the traditional sense, the resources used to generate renewable energy often inhabit a more grey area.

By Freccia Benn – (4 min read)
Sustainability is a big word. We all know the dictionary definition, yet in daily usage, it has taken on a wider meaning. In fact, it can refer to almost any activity or goal likely to benefit the environment. In terms of doing business, sustainability can mean recycling your waste, or reducing vehicle journeys. One aspect that is often overlooked, however, is how business goals can be used to promote social outcomes.