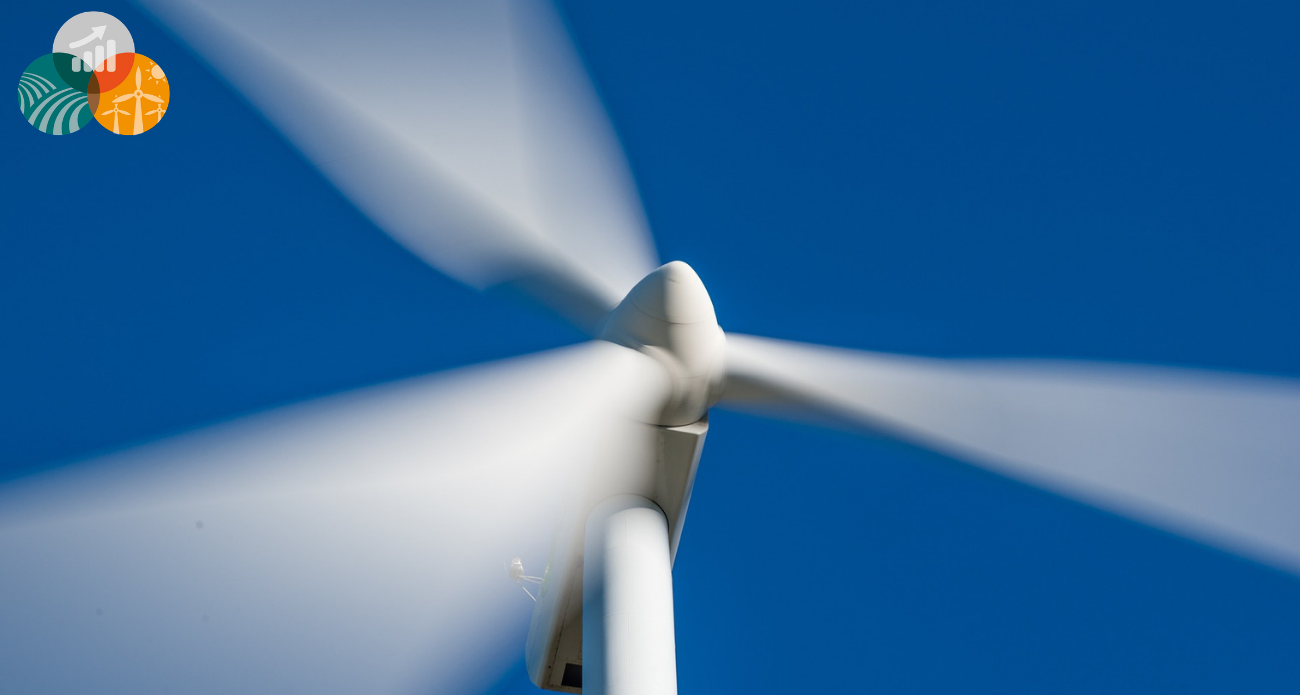 The past decade has seen the use of wind energy develop from an important idea with little real impact to becoming a significant contribution to the UK’s energy strategy, providing over 17 percent of the supply in 2018. The government continues to invest heavily in offshore wind farming as the future of renewable energy. However, in the face of mounting pressure many industry experts are calling for the same investment in onshore wind energy, which would also bring an entire new market of landowners into the game.

The UK renewable energy market has proven in recent years that it can provide a long-term alternative to carbon energy, with wind turbines providing 17.4 percent of UK electricity generation in 2018. It is expected that this could account for up to 30 percent of UK electricity supply by 2030. The timing of this delivery is and will continue to be crucial if the UK is to meet the global requirements for renewable energy.

Onshore wind farms may well be the key to this. The government current ban on subsidies for building onshore wind farms, places a huge demand on offshore wind to deliver. Industry bodies such as the National Infrastructure Commission, alongside senior politicians in government, have been increasingly discussing the importance of prioritising onshore wind farms if the UK is serious about increasing renewable energy supply. Emma Pinchbeck, the executive director of RenewableUK, said, “We have ready-to-go onshore wind that can help close the gap between the low carbon power”.

In fact, it is estimated that removing the current subsidies ban on onshore wind farms would allow for the construction of around 800 projects which have planning consent but are currently on hold. Aside from the obvious case for diversifying the UK’s sources of renewable energy, the debate around the onshore wind farm subsidies ban has also often overlooked the business case for supporting opening up this market. Lifting the ban would allow for hundreds of corporate landowners to tap into this revenue stream, making way for thousands of future construction and operational jobs.

The planning system already tightly controls viable uses of onshore land, with many landowners restricted to limited options that result in under utilised land that is barely profitable. Some have felt that the subsidies ban not only creates an additional challenge for landowners but is even unlawful – under current ‘State Aid’ rules, the government should in theory be unable to discriminate against projects based on their geography during a competitive auction process.

However, it seems the winds of change may finally be blowing. Climate Change Minister Claire Perry has more recently acknowledged a need to bring forward onshore wind into the mix (the case against onshore wind farms has typically been a political one with many in the Conservative party strongly opposed to the idea of large strips of land devoted to wind farming). Lifting the ban would not only provide a much-needed boost to an under-pressure wind energy market, it would also finally allow onshore landowners to compete for rewarding contracts and open the market.

Most importantly, as we challenge the global issue of reducing our carbon footprint, an increase in onshore supply could be vital in cementing the pathway for UK renewable energy for years to come.

Posted in Wind Energy | Comments Off on Is the government stunting a lucrative diversification stream for corporate landowners?

Subsidies have given the renewables sector a great boost over the past two decades and although cuts to financial support for onshore wind and large-scale solar have slowed the recent pace of development, opportunities for landowners to diversify income streams still exist. 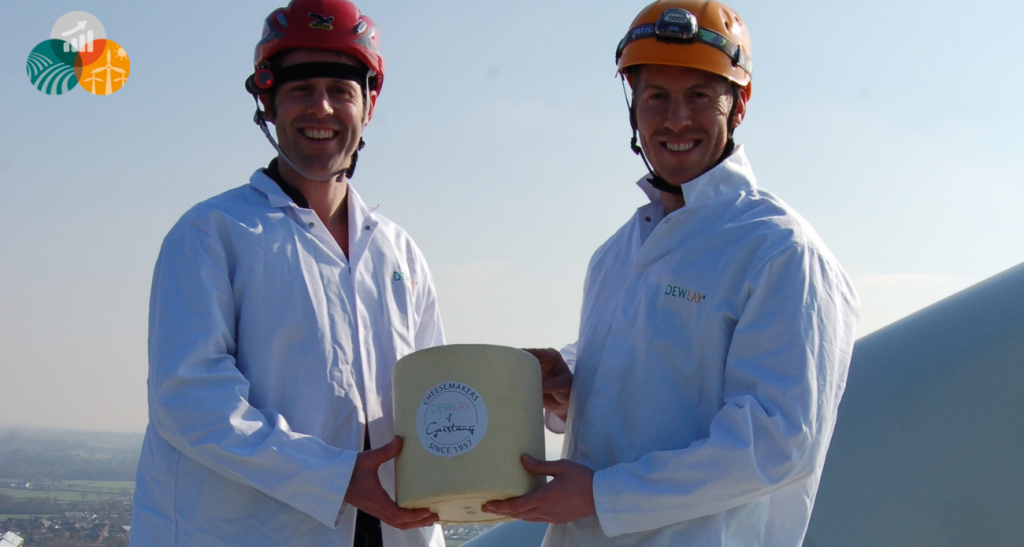 By Freccia Benn - (5 min read)
Dewlay Cheesemakers are a leading green example in the dairy industry and have seen significant results following our audit. The owners of the family-owned business pride themselves on their longstanding reputation for great foresight, vision and for producing Lancashire’s finest cheese. Working in an energy-intensive industry can mean big bills and a high carbon footprint, with sustainability at the heart of all they do, Dewlay invested in a turbine to mitigate this.