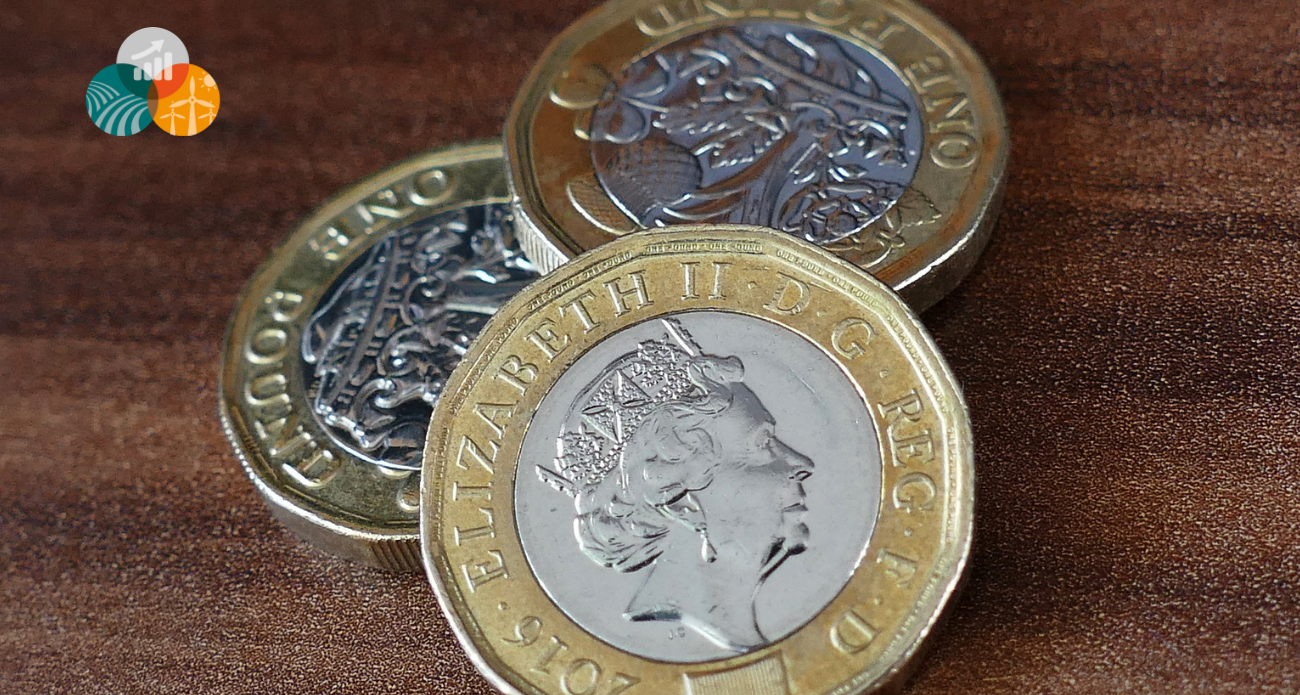 
Philip Hammond’s budget announcement last week could be described as underwhelming and non-eventful, but with the impending uncertainty of Brexit, he is clearly trying to leave himself some space to tackle whatever changes our EU departure will bring next year. There were some positives which will leave landowners with a few extra pennies in their bank, and a new tax that has been well received by waste management companies.

While there were no changes to the rate of tax, Hammond is fulfilling the Conservative manifesto to raise the personal allowance to £12,500 and the higher taxpayers’ threshold to £50,000 (currently £46,351) in April 2019,  which is one year earlier than planned. This is good news for self-employed farmers as their allowance will increase by £650 which is nearly double the increase we saw at the beginning of this tax year, which we outlined here.

Landowners will also be able to deduct two per cent of the cost of any new non-residential structures and buildings off their profits before tax.

Landowners with small farms who employ apprentices will see some relief as Hammond promises to halve the apprenticeship levy contributions for smaller businesses from 10 per cent to five per cent.

On the other hand the National Minimum Wage will increase by five per cent to £8.21 (currently £7.83), which has been described as ‘more than the sector expected’ by the NFU.

We have written about developments in plastic reform, and targets that have been set by the Circular Economy Package, and under the Plastic Pact managed by WRAP, and it seems the government is listening to the advice. Hammond says that producers of plastics will be taxed if packaging contains less than 30 per cent of recycled plastics.

This has received a mixed response in the waste management community, but overall it is seen as a step in the right direction, with the Environmental Services Association’s (ESA) Executive Director, Jacob Hayler, saying it is the ‘most effective way’ to ensure the right incentives are in place for recycling, rather than to penalise Energy from Waste.

On the waste front Hammond also committed to give £10m to dumped waste, and made a commitment to reform the Packaging Producer Responsibility.

These commitments have been made against the backdrop of ‘austerity coming to an end’,  which is a step in the right direction, but it is caged in ambiguous and cautious tones. Until there is clarity on what sort of Brexit deal we will get, all of this is subject to change, and if for example we are left with a no-deal EU exit, we could be discussing the terms of a completely new budget next spring.

By Travis Benn - (3 min read)
The recent interest rate increase has caused a stir among the business community. Despite being only the second rise in nine years, some feel the move by the Bank of England was ill-judged against the backdrop of an uncertain Brexit. What’s the impact on landowners’ land rent payments? Read on to find out. 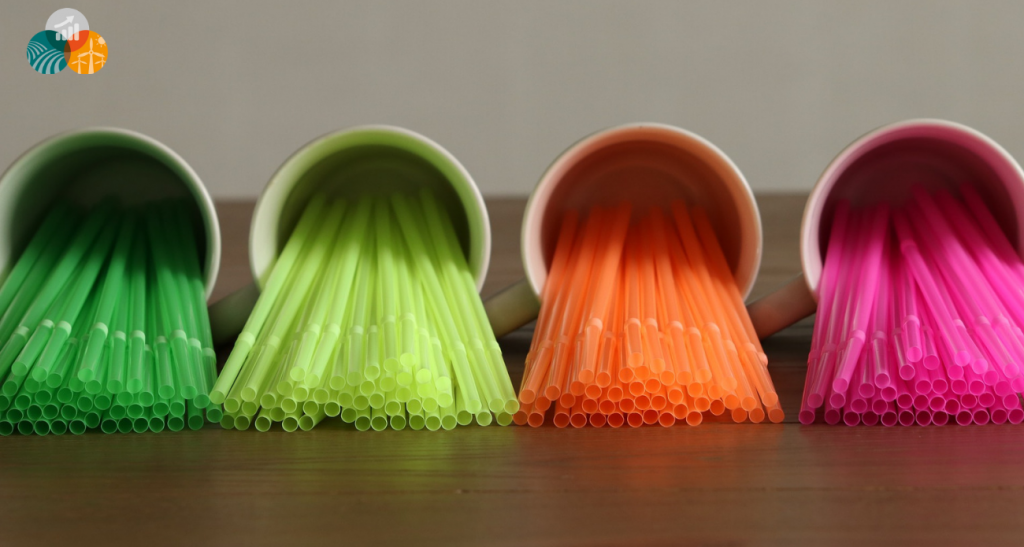 By Accounting for Energy - (5 min read)
Single-use plastics such as straws, cotton buds and cutlery are causing a stir, raising awareness of consumption habits and the impact of our reliance on plastics.

The UK government has announced a commitment to a wholesale ban on single-use items and, assuming its current consultation does not throw up any surprises, the ban is pegged to be in place by 2020. For once, government, business and the public all seem to pulling in the same direction, so the focus represents a real opportunity to ride the wave and make genuine, long term change.