Drawing on insights from our expert team and specialists in the renewables field, our blog takes a closer look at today’s trends and tomorrow’s innovations.

Keep up to date with the latest legislation changes, industry developments and thinking from the renewables sector – and find out what our team are up to here at Accounting for Energy. 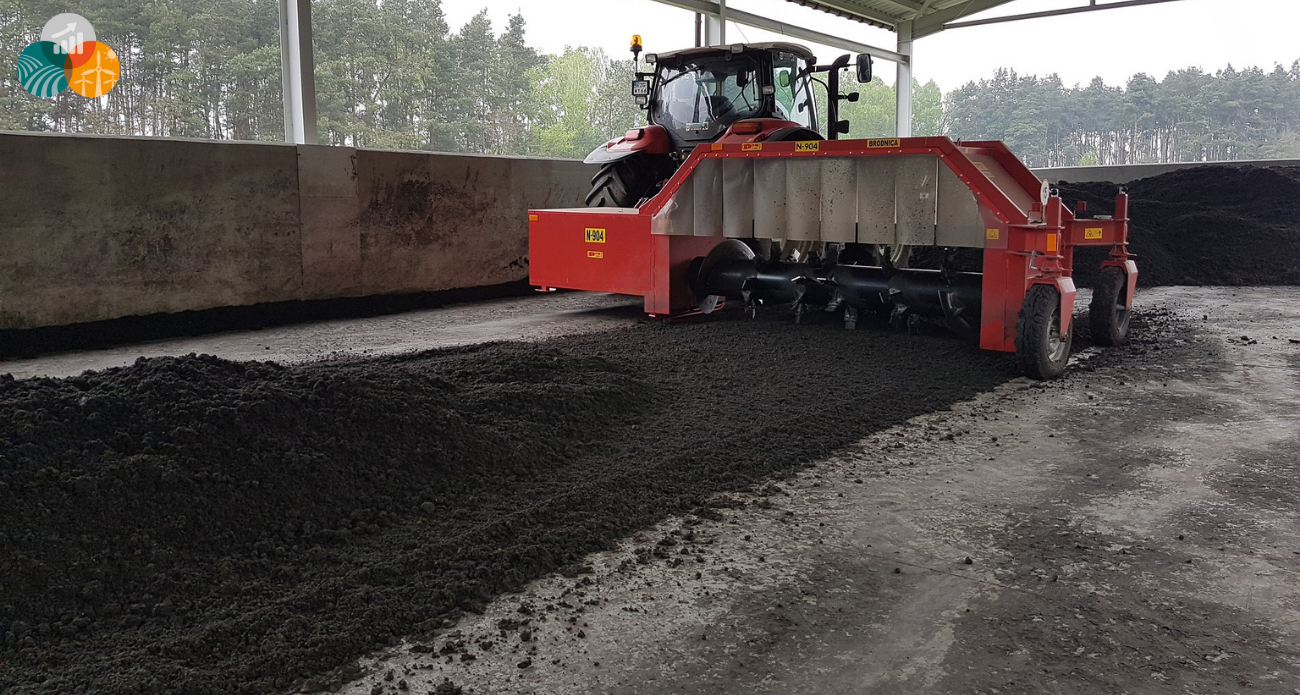 By Travis benn – (9 min read)
Earlier this month, Britain reached a landmark in the transition away from fossil fuel reliance. For the first time since 1882, we passed a whole week without using coal to generate electricity. Aside from the important differences in pollution and carbon emissions, renewable energies differ from fossil fuels in another interesting way. Whereas fossils are widely considered as ‘resources’ in the traditional sense, the resources used to generate renewable energy often inhabit a more grey area. 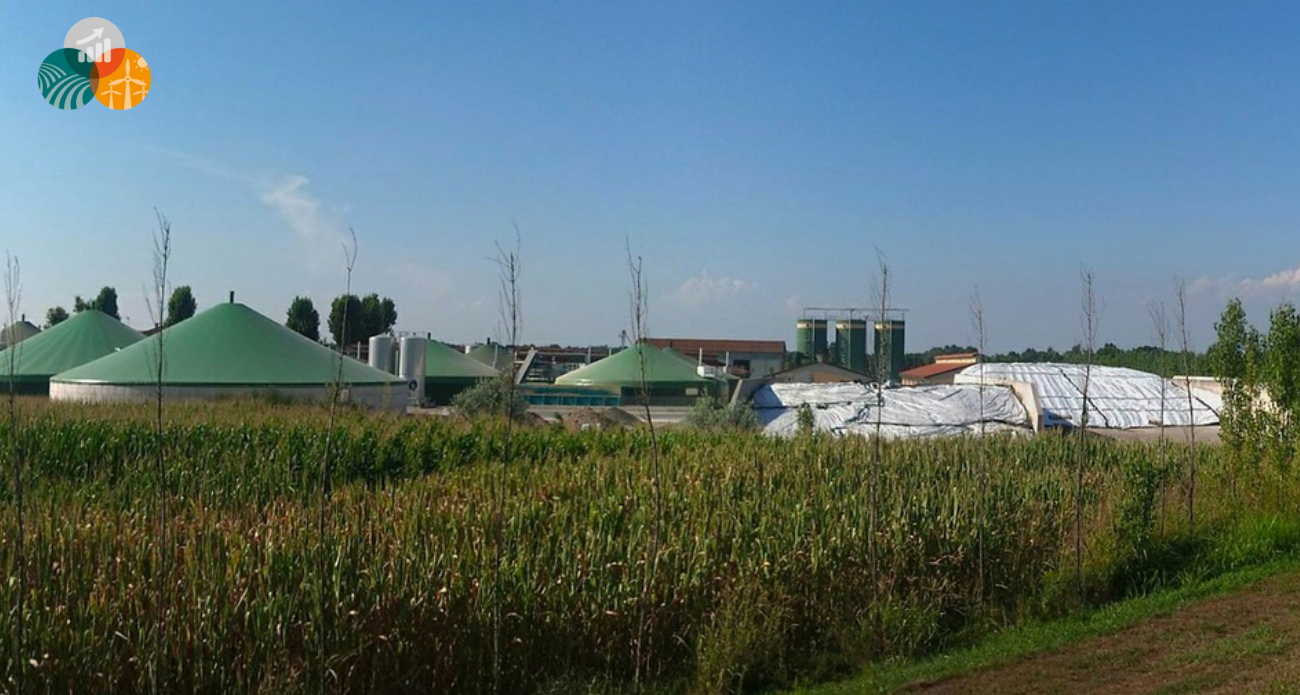 Steady on: Clean power progress for the utilities industry

By Travis Benn – (4 min read)
The utilities industry is one of the biggest consumers of energy and needs to make a drastic shift if we are to globally turn the tide on climate change. Thankfully the industry is making big strides in addressing the issue and has contributed to record breaking renewable energy production figures. For 90 hours and 45 minutes over Easter weekend the UK went coal-free, setting a new record. Though fossil fuels remain the dominant source of energy supply in the UK — 80 per cent in 2017 — they are actually at a record low according to the Department for Business, Energy and Industrial Strategy.

Be part of our community. Comment on our posts to tell us your views on renewable energy, sustainability and environment issues – or anything else that’s on your mind.

For press and media coverage, please get in touch